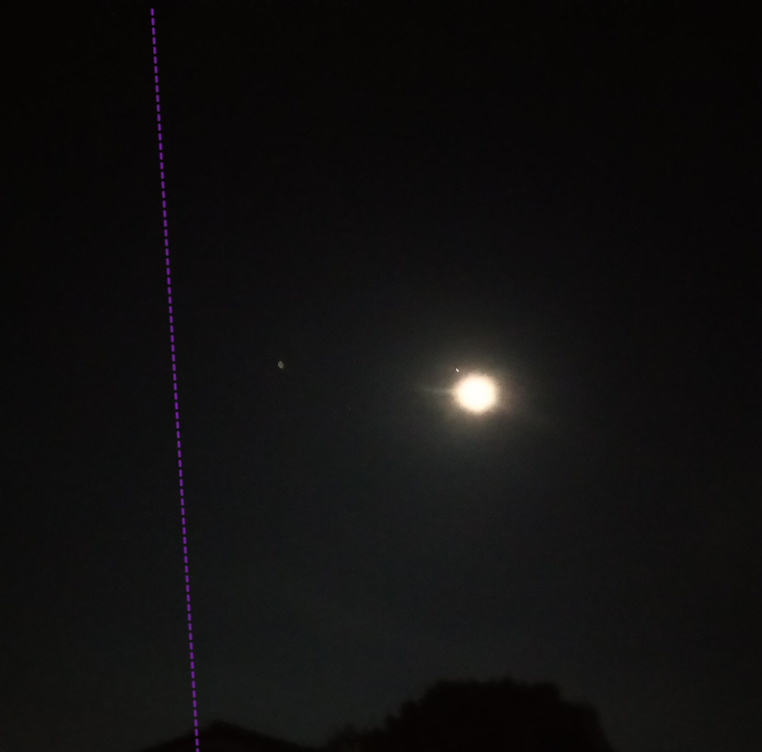 Houses are based on our perception of the planets as they move through the sky. There are many different house systems because there are many conceptions of how to best divide the sky in a meaningful way. Whichever house system you choose, the houses relate the location and the time of the chart to the position of the signs and planets along the ecliptic (the apparent path of the sun in the sky).

Houses are important to astrologers because they set the stage for the expression of the energies of the chart. Houses tell the astrologer which area of life will be influenced by the planetary aspects they are evaluating.

The angles anchor the houses and have meanings that correspond to a part of the daily cycle.

The Ascendant is on the left or East side of the chart. This is the horizon where the Sun and the other planets rise up into the sky.

The Midheaven or MC is at the top of the chart. This is the culminating point of the cycle, high above us in the sky.

The Descendant is on the right or West side of the chart. This is the horizon where the Sun and other planets set and disappear from the sky.

The IC is at the bottom of the chart. It is culminating on the other side of the Earth. This planet is not in the sky in the chart location at this time.

Astrologers are used to thinking of the motion of the planets as they move through the signs over time in a counterclockwise direction. This is called secondary motion of zodiacal motion. Houses are also numbered in this way, but traditionally the concept is quite different.

Notice that the description of the angles and the daily cycle moves through the chart in a clockwise direction. This is called primary motion or diurnal motion. The houses are based on the course of a day. The house numbers refer to the order that these planets will next rise into the sky. According to Traditional Astrology, house energies are meant to be read in a clockwise direction.

The houses are fixed areas of sky and fixed areas below the ground (or the other side of the Earth). The planets and the signs move through these houses every day. Just like the Sun rises and sets, the signs and planets rise into the sky and set on a daily basis. When we cast a chart for a particular location and time, the houses show us where the planet is in this daily cycle.

Houses have a correspondence with areas of our life. House meanings come from several concepts. An important source of meaning is the house’s position in this daily cycle of birth, death and rebirth that we see so clearly with the Sun. House meanings also come from the planet associated to the house in the Planetary Joys scheme. The relationship of the house to the Ascendant (Birth, Source of Light) is also meaningful to the house description.

The angles anchor the chart. They are points of power. As the planet moves through the daily cycle, it moves through houses that have associations with a particular angle. Moving in a clockwise direction in a quadrant house system (anchored by the angles), the house right after an angle is a place where the planet has reached peak power and is now exhausted and resting. It is on the decline. This is also called a cadent house. The next house moving clockwise will not be on an angle on either side. This is called a succedent house. The planet begins climbing up again, aspiring to the next anchor point. The next house the planet passes into is the angular house, which terminates with the angle or anchor point. The planet is climbing up to the peak of power and is very close, so angular houses are considered fortunate. After the peak, we move to the next cadent house and the process starts over again.

This page will describe the houses in reverse order to follow they cycle in the way that we see our days.

11th house: In the 11th house, we’ve hit our stride and we are ready to climb. The 11th house also has a sextile relationship with the 1st house, so light is coming in. The 11th house represents the friends and benefactors that help us. The 11th house is also hope, good fortune and release from imprisonment (12th).

10th house: In the 10th house, the planets are high in the sky. This is the house of our public accomplishments, our career and the things we are known for. This house ends with the Midheaven angle, MC, the height of accomplishment, the peak.

8th house: In the 8th house, the planet is succeeding toward the Descendant angle. There is no traditional aspect between the 8th house and the 1st house, so there are things that can’t be seen. Traditionally, this is the house of Death and fears. This is also the house of wills and legacies, debts and other people’s money.

6th house: The 6th house falls away from the Descendant angle. There is no traditional aspect between the 6th house and the 1st house, so this is a dark house. The 6th house represents illness, servile labor, and things that we do out of duty. In modern astrology, this is the house of our daily habits and routines. The 6th house is also the house of pets.

5th house: The 5th house succeeds to the 4th house. It gained many of its significations from being the Joy of Venus. The 5th house signifies, creativity, children, speculation and things done for pleasure.

3rd house: The 3rd house is falling away from this deepest part of the cycle. We are starting to move up again. The 3rd house represents our siblings, cousins, neighbors and close friends. It is the people we grew up with as equals. The third house also represents messages, short journeys and the neighborhood.

1st house: The 1st house is the angular house associated with the Ascendant. Planets in this house are next to rise over the horizon and be “born” in the sky. The 1st house represents the self: health, body, appearance and vitality.

Houses are the reason that everyone with the same birthday doesn’t get the same reading. Because the houses are based on the daily sky, they require a birth time to be reliable. The Ascendant angle moves 1 degree every 4 minutes. Without a time, things can be said about the planetary relationships and the signs, but the symbolism of the angles and the houses cannot be incorporated into the reading. Houses link the chart to a unique moment and a particular place and the experience of the sky. If the birth time is known, houses add richness to the reading by anchoring the symbolism and relating it to specific topics and concepts of life.

The Houses: Temples of the Sky by Deborah Houlding – Revised edition 2006 – Republished by The Wessex Astrologer